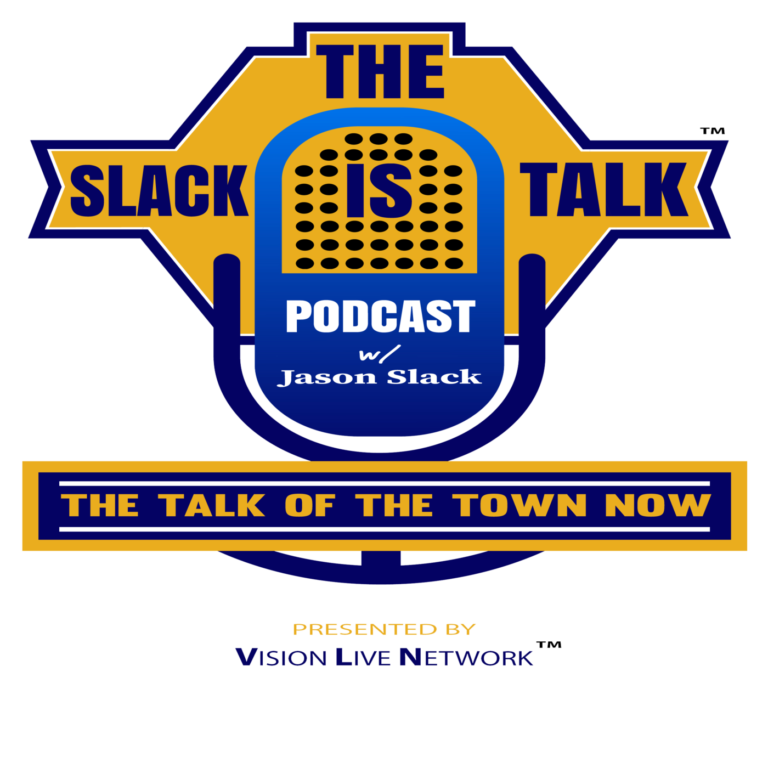 Message to my Seniors
byJason Slack

Slack advises all of his Vision 4 Kids members and Dream Elite team to enjoy their High School senior years.

Catch a Vibe is happening Live right now! Tune in!

Subscribe to the Raw & Uncut podcast on your favorite podcast platform.

Connect with the #1 Entertainment Network in the world. The Vision Live Network! 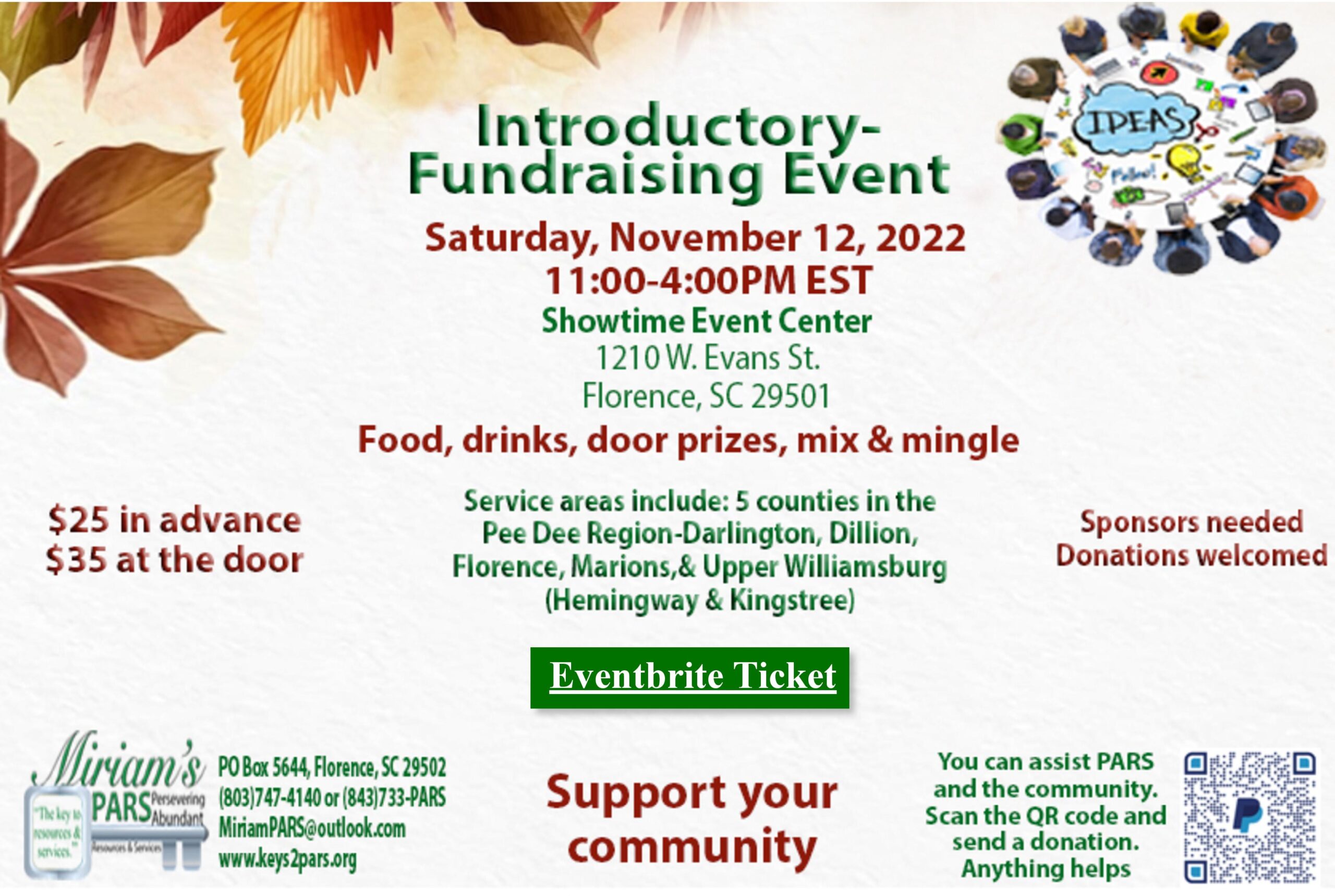 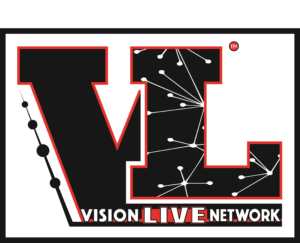 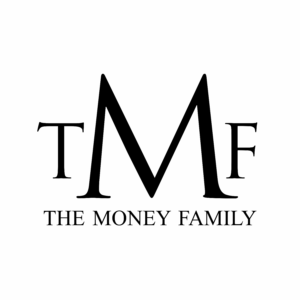 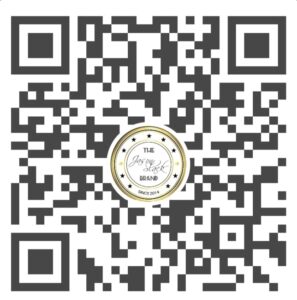 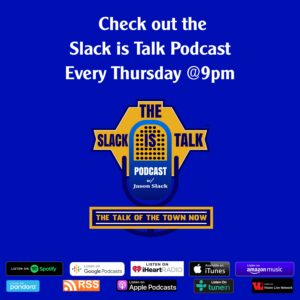 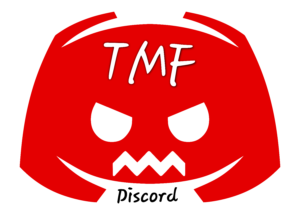